For Greg and Pam Bowsher, and for their now-grown children Ben and Cynthia, Block Insurance runs in the family. 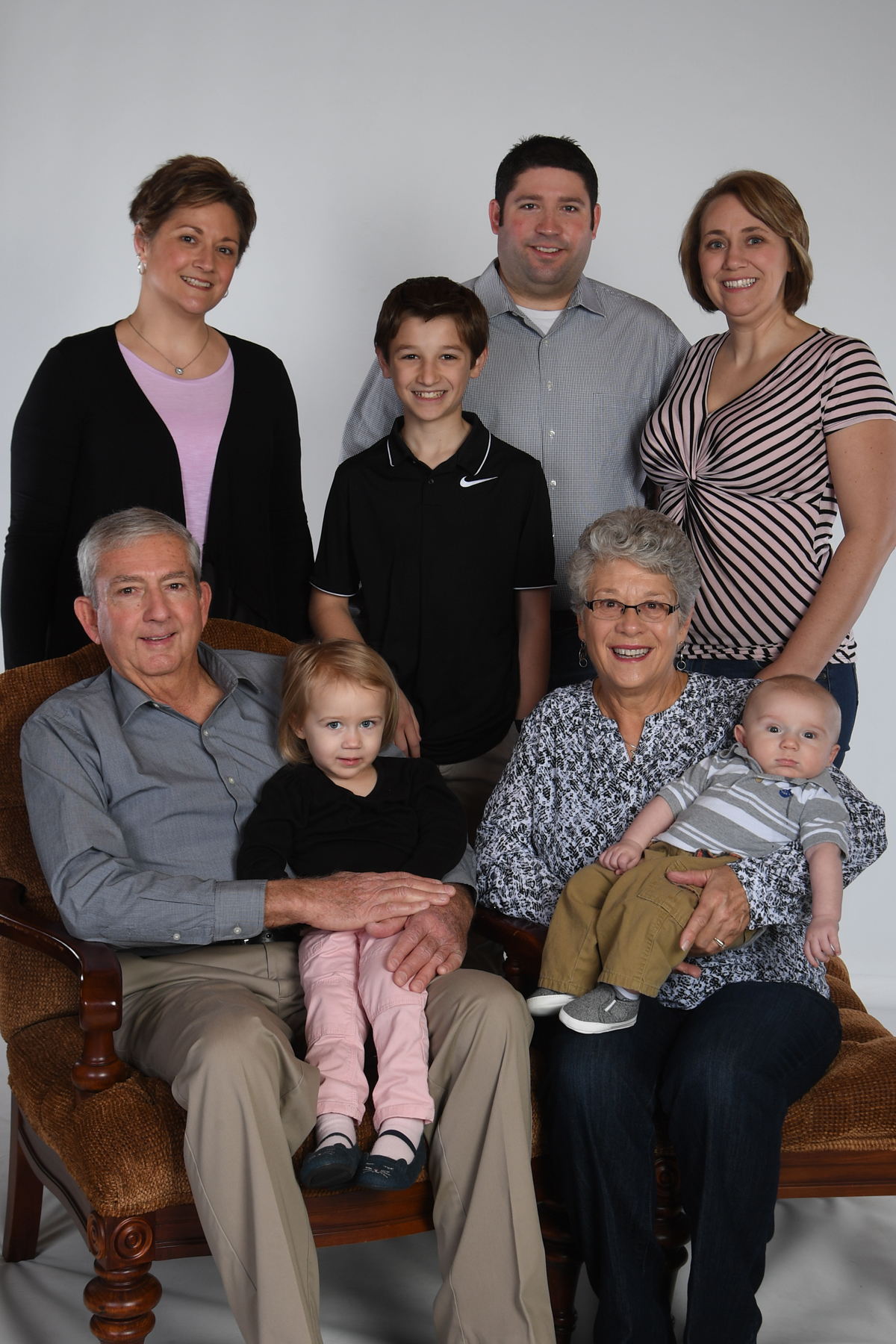 The relationship began in the ‘80s when Greg chose Block for two reasons: It was close by; he already knew who worked there.

“If you have a question, you can stop in there and they’ll take care of it right away. And they know the area … they know everything going on and what the needs are, and so they can adjust to that,” said Greg.

Greg and Pam currently have policies with Block for their home, vehicles, RV and farm and equipment. Their son Ben and his wife Stephanie also farm full time and have similar policies.

“Everyone who works there lives in the surrounding community, so they know our situation and can recommend products that can help our business,” said Ben.

Stephanie added, “They see our business and have an idea of farming, versus someone you just talk to on the phone who thinks they have an idea but they don’t know the ins and outs of it.”

Personal Service, Wherever You Are

But even if Block’s Waynesfield, Ohio, office isn’t a mile down the road from your house, as it is for Greg and Pam, you’ll still get personable, attentive service.

Cynthia Blubaugh, née Bowsher, now lives in Perrysburg. That’s just south of Toledo and about an hour and a half away from Waynesfield. When she first moved, Cynthia said, she knew she would stick with Block.

“I just stayed with Block because of the people, I was comfortable with it; and in a new city I wasn’t familiar with I wasn’t sure what company to go with,” Cynthia said.

She added, “I’ve had a couple instances where things have changed in life and they’ve been wonderful to deal with. When you pick up the phone, you know who’s on the other end; you’ve known them for a long time.”

And with today’s technology, it’s not always necessary to stop into your local office.

“That would be my advice to people – if you happen to move out of the area, it’s not a big deal to be with an agency that’s a little farther away from home,” said Cynthia.

Learn more about the types of coverage we offer >>

Block Insurance and Attention to Detail

While many insurance companies conduct periodic policy reviews, Block Insurance takes it a step further: All members of the Bowsher family said they have received calls from Block with advice on policies that they didn’t request, but which ended up helping them out.

“They’ve brought a couple things to us that we didn’t have on our policies that they saw when they reviewed them – something for us to look at that would benefit us,” said Ben.

Greg had similar praise for the way customer service is handled at Block.

“When they hired Stephanie (Winegardner) to head up the office, that was a big plus. She is A-1. If she doesn’t know the answer, she will have an answer quickly and she takes care of everything just pronto,” he said. “There are even times Stephanie will call me and update me on something that’s going on, so I don’t think you get that in a bigger city area.”

Finally, everyone’s least favorite part of insurance – making a claim – isn’t so bad with Block, the Bowsher family said. From hitting deer to having doors blown off buildings, Block made the claims process smooth, the Bowshers said.

Find Insurance for Home, Auto, Life and More with Block

For Greg, choosing Block insurance almost 30 years ago has led to a multi-generational family of satisfied customers.

“I don’t check around on premiums with other companies, but just listening to other people, I think ours are very much in line. I think Block is looking out for us,” he said. “To me, I think they’re top-notch.”

Looking for a family tradition you’ll be glad to pass down? Get a quote from Block Insurance today, and see the value, service and personal attention they could offer you.

Block Insurance is an independent insurance agency that strives to provide insurance advice to clients to enhance their security and quality of life.